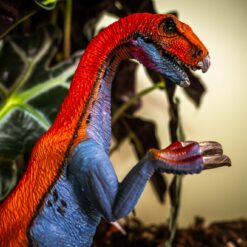 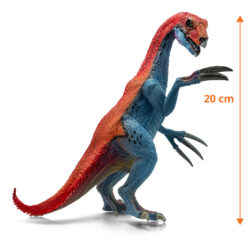 Only 42 left in stock

Therizinosaurus lived in the late cretaceous period, about 70 million years ago. It was first discovered in Mongolia, and it is mainly forelegs and claws that has been discovered. Because of this, researchers have to look to related species to try to determine what the rest of the body may have looked like.

The researchers that discovered Therizinosaurus first believed that the arms belonged to a turtle-like dinosaur. Today researchers believe therizinosaurus belong to a group of dinosaurs that were either omnivorous or herbivorous and walked on two legs. Researchers do not know for certain what therizinosaurus used its big claws for, but believe it may have used them to reach plants to eat. 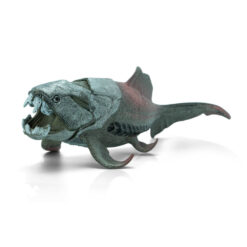 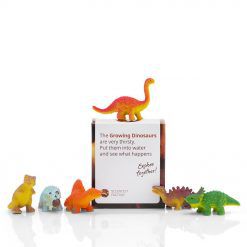 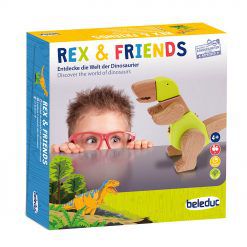 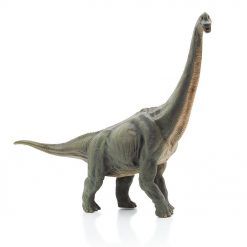