Babies that are given milk made from milkpowder in a plastic bottle eat millions of microplastic particles each day. This also happens if you heat your food in a plastic container in the microwave. In a year the microplastics you eat add up to the same amount of plastic that´s in a credit card, but is it dangerous?

WHERE DO WE FIND MICROPLASTICS?

Microplastics are tiny particles of plastic less than 5 millimeters wide. The particles come from tires, fabrics made of microfiber, plastic bottles and similar products.

They exist at the bottom of oceans, in Arctic snow, in the ice of Antarctica, in crabs, in table salt, in drinking water and in beer. These particles can be found everywhere that we look for them.

The reason for this is that the particles are so small that they can be carried with the wind and fall down as rain all over the world.

It takes decades, if not more, before these particles are broken down. That is why everything that lives on Earth are exposed to microplastics.

In 2015 marine scientists estimated that there were somewhere between 15-15 trillion (1012) microplastic particles in Earths ocean surface. 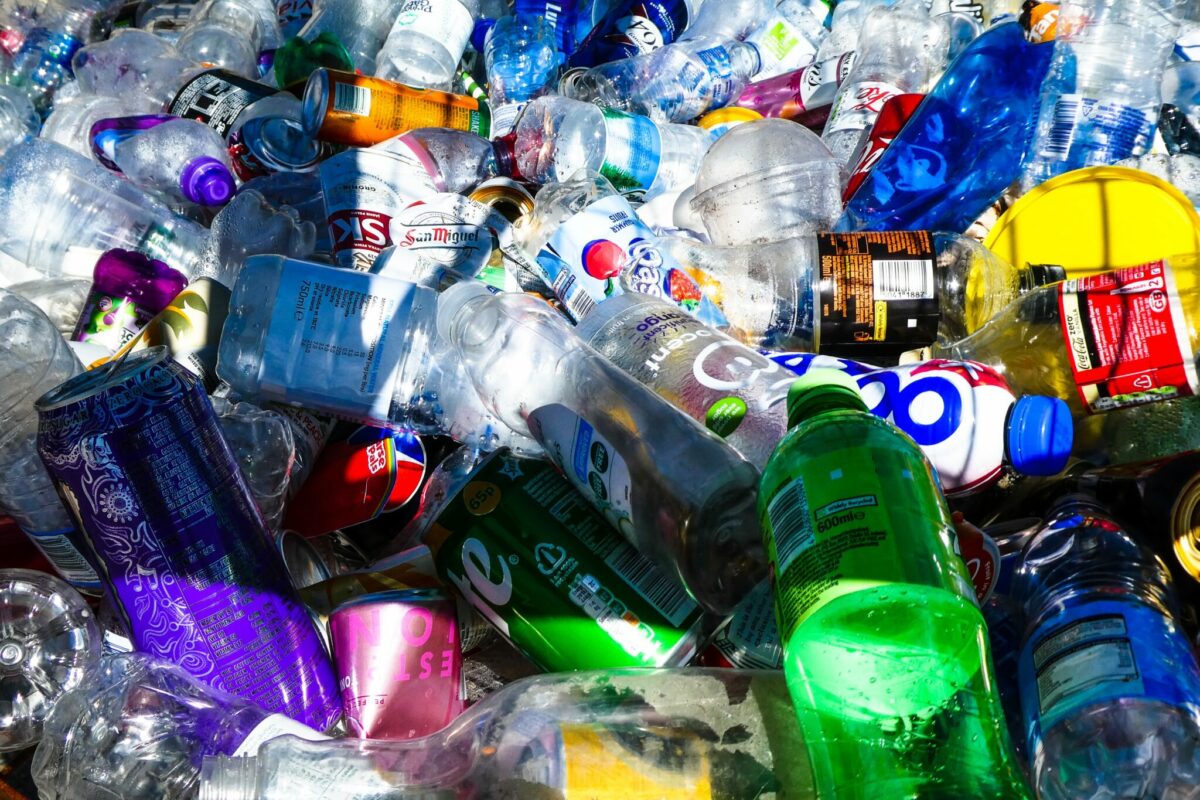 ARE MICROPLASTICS HARMFFUL TO OUR HEALTH?

Every one of us eat sand and dust without it being harmful to us, and it´s uncertain if microplastics are more dangerous than these.

Most of what we consume goes through our intestine and comes out again, but because plastic has such a different chemical composition and exists in so many different forms it´s hard to find a clear answer.

It is possible that chemicals in bigger particles may influence the hormonal system and other processes in our bodies.

Marine animals can get confused when they eat microplastics because they confuse it with food and because of this don´t get the nutrition that they need.

Scientists are especially concerned for what they call nanoplastics, which are particles less than 1 micrometer in size.

These particles can penetrate and hurt the cells in our bodies, and they are very hard to research because they are easily confused with natural particles. It´s like searching for a needle in a haystack. 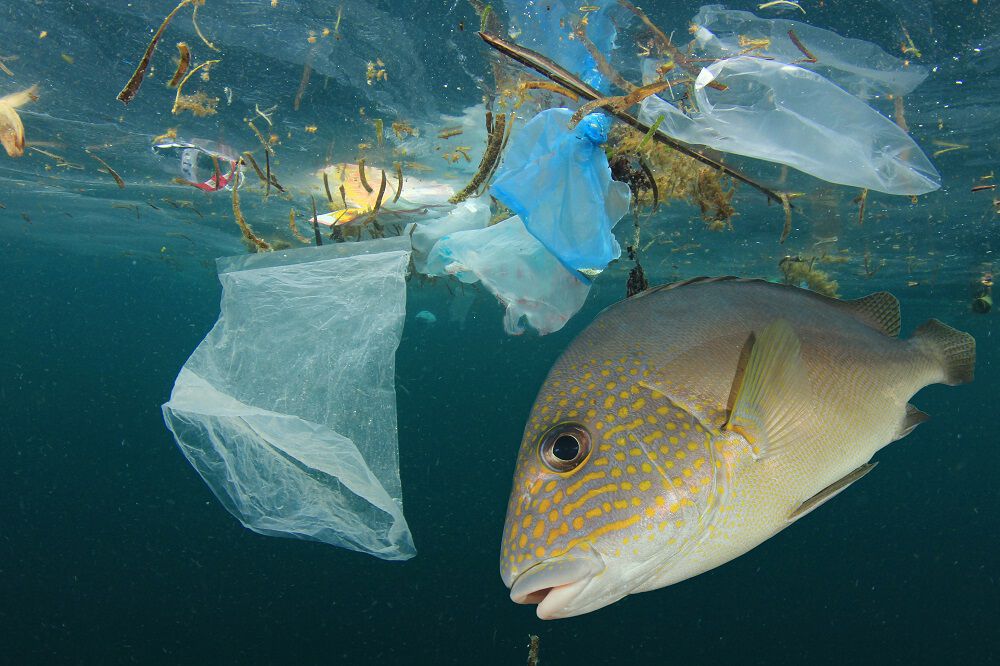 So far, there have been done no studies on how microplastics influence humans. We do know that mice that eat a lot of microplastics suffer from inflamed smaller intestines, less sperm count and less fertility.

Experiments done on cultured human cells indicate that microplastics are poisonous to the cells. But before we can say anything for certain more research needs to be done on different types of plastics.

HOW TO PROTECT YOURSELF FROM MICROPLASTICS

If you are worried about microplastics, here are some advice to follow:

One thing is certain; each year we produce 400 tons of plastic, and this amount will be doubled by the year 2050. If we don´t take action, the plastic will be like an undetonated bomb. That is why recycling and reduced use of plastic is incredibly important.

Scientists have calculated that if we make use of and upscale all the methods we have today to reduce plastic pollution we can significantly reduce our consumption of plastic.

The most important thing we can do is not to use disposable plastic. Because what is the use of making something that will last for 500 years when it will only be used for 20 minutes?

WHAT DO WE AT THE SCIENTIST FACTORY DO TO REDUCE THE USE OF PLASTIC?

The Scientist Factory has taken several steps to contribute to a more sustainable practice. We have greatly reduced our use of disposable plastic in the materials we send out for use in our summer schools, and of course in the production of our Christmas calendar.

The cuts we have made in the use of disposable plastic in last years Christmas calendar made out 400 kg. That is the weight of an average race horse!