Water may seem so simple, but it has many special and life–giving abilities. You can discover one of these abilities by taking a swim this summer, and opening your eyes under water.

WHY CAN WE SEE UNDER WATER?

Have you ever wondered why you can see under water?

Other than visible light, almost no other kind of radiation penetrates water. This was crucial to the survival of the first creatures living in the ocean almost 4 billion years ago. Ultraviolet radiation, for example, would have destroyed vital molecules like DNA and proteins.

In other words, the water protected the first living organisms that developed in the ocean against harmful radiation.

At the same time, because light could penetrate water, photosynthesis came to be. Sunlight shined down on the first microorganisms and they learned to use the light as a source of energy.

Each time you put sugar in your tea or coffee you take advantage of a life-giving capability that water has. This is because water has an incredible ability to enclose other molecules while still letting them move and unfold. This happens because the electrical forces between the molecules attract each other.

At the same time water repels fat molecules that are electrically neutral. Because of this, bubbles made of fat could make a protective shield around the first life-giving chemical reactions. This is how lifes basic unit, the cell, came to be.

Today everything that lives on our planet are made up of one or more cells. Inside all the cells are countless molecules that can not function without being in water. It is the same for important molecules and cells that are transported through blood and lymph in our bodies. 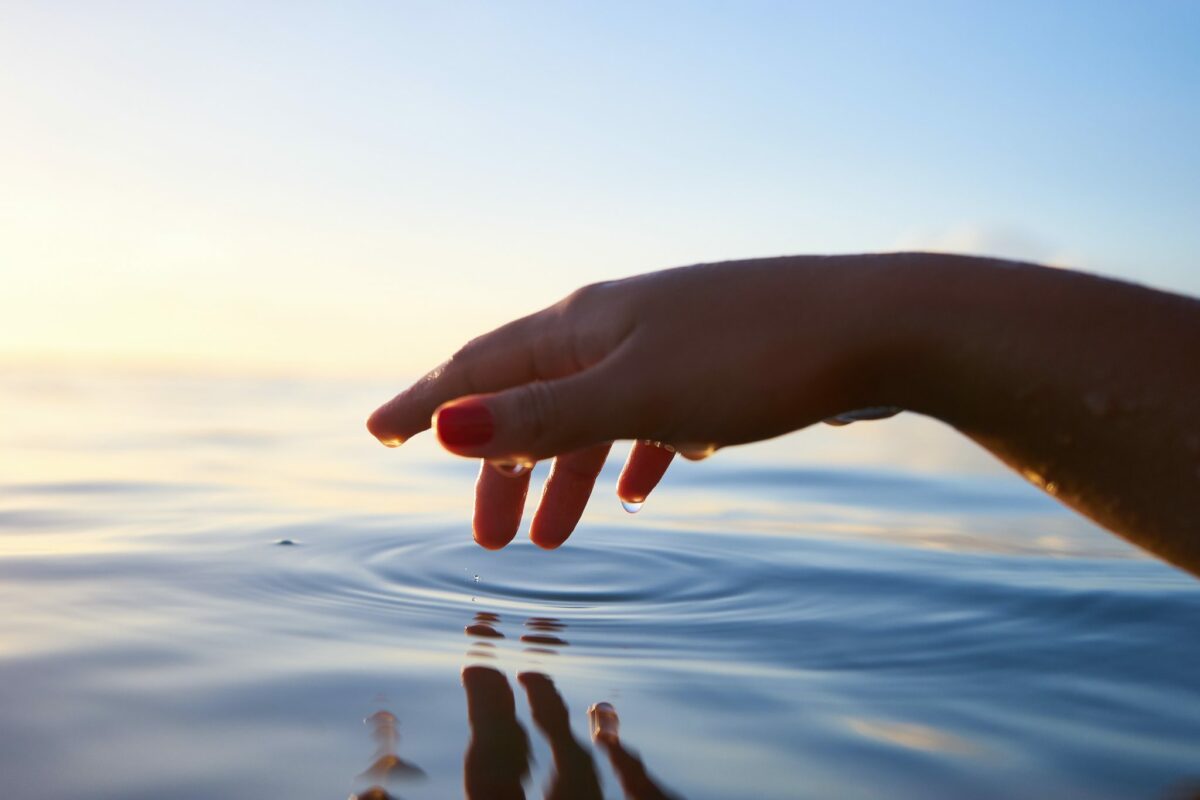 STRONG FORCES OF ATTRACTION IN WATER

Everyone that have ever had a water leakage knows that water molecules are also attracted to each other. When a little bit of water is able to enter somewhere, more water will follow.

Life-giving water with important nutritions enter the roots of plants in the same way. The Redwood-trees can actually absorb water as high as a 100 meters above ground level.

Luckily there are solutions for water damage. Fans and air help the water disappear as gas molecules. This takes advantage of another one of waters abilities – it is able to evaporate.

Evaporation is important for regulating temperature in animals and plants. When water evaporates from our bodies we cool down. This is the feeling we get after taking a shower or a bath.

WHY DO WE NEED CLIMATE GASES?

The transformation of water from liquid to gas happens wherever there´s water, and this water vapor is extremely important for two reasons.

First of all, water vapor is a climate gas that lets solar radiation through so it can heat the Earth.

At the same time it functions the same way as the walls of a greenhouse and prevents heat from Earth disappearing into space. Without these kinds of climate gases the Earths temperature would be much lower than it is today.

Water vapor in the air is also crucial for our supply of fresh water. Tiny grains of dust make water molecules gather in drops that fall down as rain or snow when they become big enough. 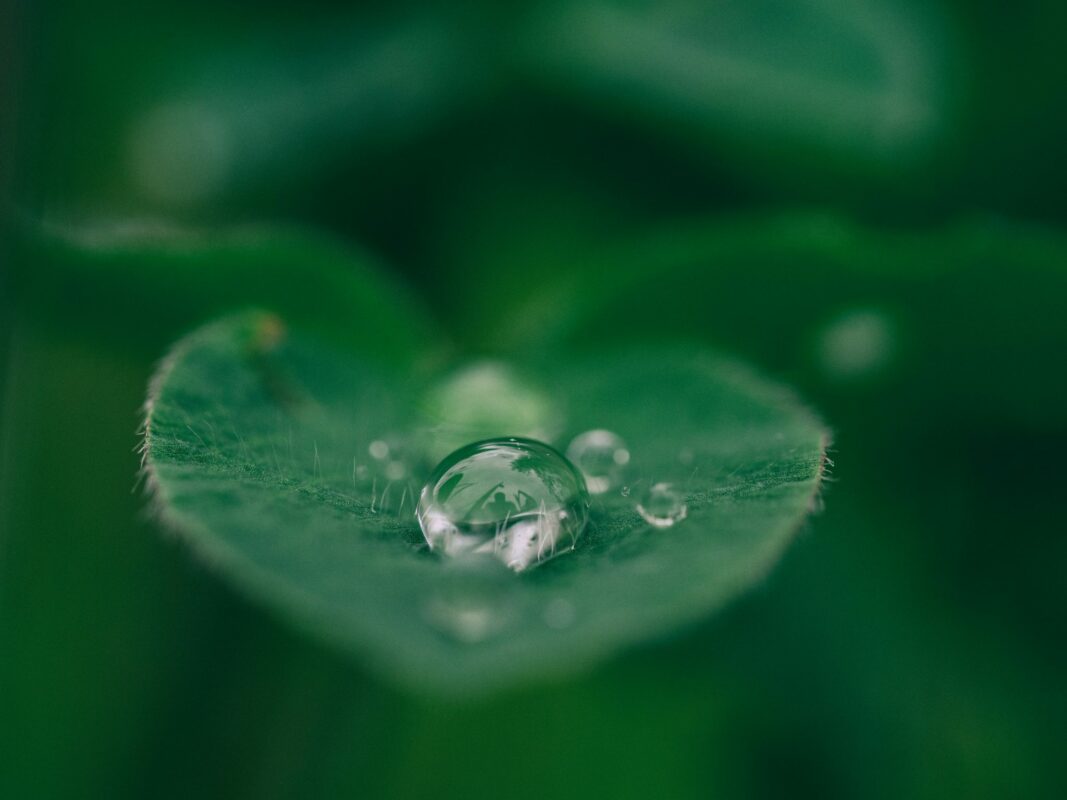 If you have ever experienced the joy of walking on shiny ice, you´ve had another one of waters life-giving abilities under your shoes.

Because why does ice form on top of water? For most liquids it´s the other way around. As a solid form they have more density than liquid forms and will sink to the bottom.

That´s not the case for water. When water freezes to ice it expands and the density gets smaller. That is why ice floats on top of water.

Several times in the history of the Earth there have been long periods of cold where the planet has been covered in ice for millions of years.

Life on earth did not go fully extinct in these periods, however, because the ice lay on top of the surface of the ocean as a protective shield. It still works this way when lakes and areas of the ocean freeze during winter.

That water exists in solid form, as snow and ice here on Earth, is actually kind of strange because tiny molecules like water usually evaporate very easily. The explanation lies in the electrical forces of attraction between the water molecules. 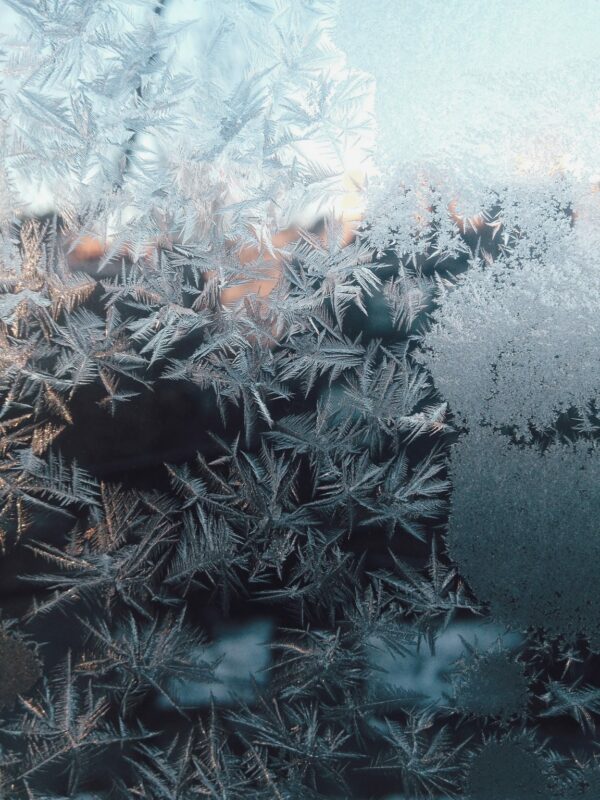 Water in liquid form behaves in a special way. It takes the least amount of space when the temperature is 4 oC. The water at the bottom of deep lakes is at around 4 oC even in winter, when the top of the lake is covered in ice.

In spring and autumn most of the water in a lake has the same temperature from top to bottom. Since the water has the same density, it can easily be “stirred”. The “stirring” distributes nutrients from the bottom and oxygen from the surface evenly in the water and is vital to the organisms that live there.

Archaeological findings show that we humans have lived close by rivers or oceans in all times and that water is significant in many religions. Muslims cleanse themselves with water before they pray, and Christians get baptized in water.

In older religions it was common to have a water- or ocean-God. Today both religious and non-religious people enjoy spas to get new energy and enjoy the well-being of being submerged in water.

Water is still vital to a well functioning society, and the quality of the water we drink is important. We must never forget that everything that lives require water.

This also applies to microorganisms that can easily reproduce and fester if they get good living conditions in our drinking water. Because of this we can not take good drinking water for granted, but have to continue to take care of the water and ensure the quality of it. 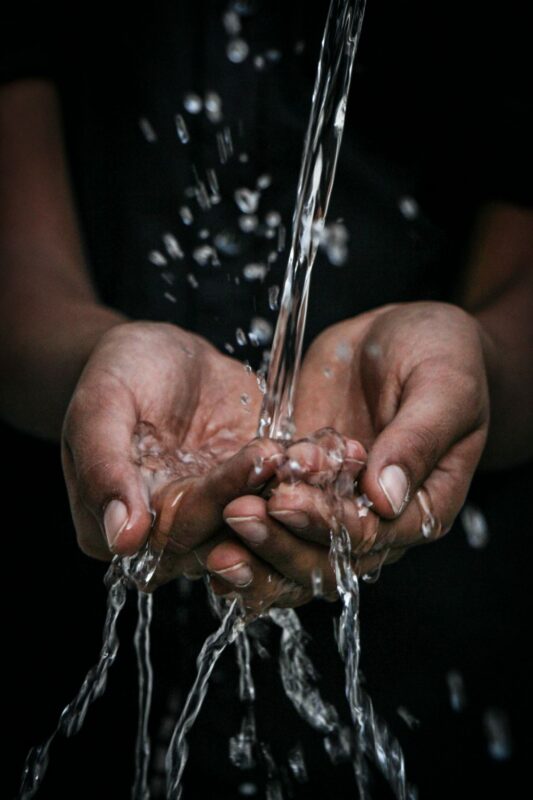 Our store has several toys that let you experience and play with waters magical abilities.

How about using water to grow a shark, or create your own snow?