Night had fallen, and above us a starry sky stretched as far as the eye could see. On the table in the backyard of our cabin stood the telescope I had brought with me. I aimed and looked into the objective. My heart skipped a beat.

AN INCREDIBLE NIGHT WITH A TELESCOPE

Not only did I see Jupiter, but also three other smaller shining dots. It couldn´t be anything else than three of the four moons that Galileo Galilei discovered around Jupiter more than 400 years ago.

Soon both children and adults gathered around me to take a peek. Earlier in the evening we had looked through the telescope at the surface of the moon with all its craters, but this proved to be even more exciting to see.

What was it like on Jupiter? How far away was this planet from us? Could we travel there? Could someone live there?

GALILEO GALILEIS DISCOVERY WITH A TELESCOPE

At the time when Galileo Galilei discovered the moons of Jupiter people had a geocentric view of the world. Earth was the center of the world, and everything else revolved around it.

When Jupiters moons circled around another celestial body this went against this perception, and thus this discovery made with a telescope contributed to changing the worldview to one where the sun is at the center. 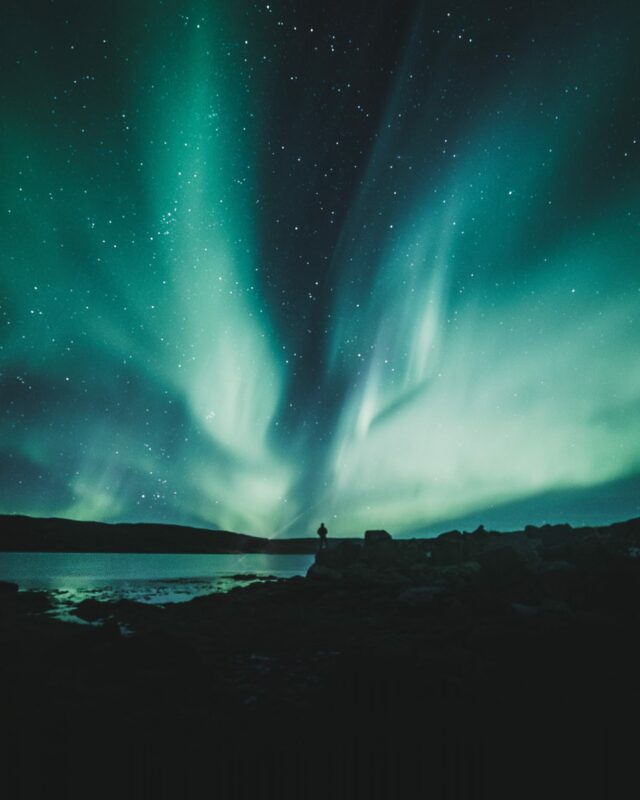 DISCOVER A NEW WORLD WITH A TELESCOPE

If you look into a telescope with a child it will be natural to think and talk about everything that exists in the universe and how it´s all connected. We have the chance to look up and get a new perspective.

If you also read books about astronomy or watch movies about the solar system and the universe the subject gets even more exciting.

Our solar system is just one of many in the galaxy called the Milky Way, and there are probably more than 170 billion galaxies in the universe. Each galaxy has millions of stars, and many of the stars have planets circling them. There are actually more planets than there are stars in the universe, and astronomers are searching for planets that may contain life.

Space is mysterious and fascinating and almost inconceivable. When you put yourself and planet Earth into this context you can give your child a bigger perspective on life itself. It can also contribute to sparking curiosity and humility for nature and everything we don´t understand. 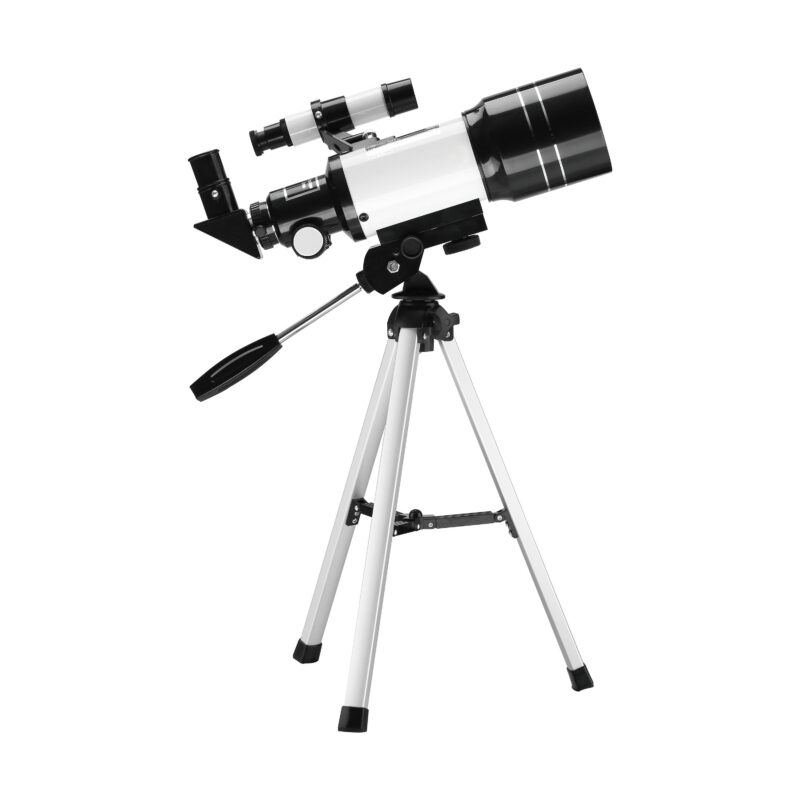 OUR BEST TIPS AND TRICKS FOR USING A TELESCOPE

Scientist Factory can warmly recommend a telescope for families with children, but many are unsure how to use such an instrument. Here are our most important advice:

GET TO KNOW THE TELESCOPE

WHAT CAN YOU EXPECT TO SEE?

Interested in exploring the night sky? Our store sells telescopes that are perfect for beginners!