Is it possible for daylight to have a positive effect on the development of the brain in children? That may very well be the case, says psychologist Vidar Sandsaunet Ulset, who has studied the effects of time spent outside in kindergarten.

33 kindergartens from Norway participated in the study. Scientists followed almost 600 children aged 1-6 over a 4-year period. Every spring the children participated in different tests where scientists tested the capacity of their working memory, among other things.

The working memory are the thoughts we are able to think while working with something, and this ability is especially important when it comes to learning. The parents and pedagogues who worked with the children also answered questionnairs during the study.

The pedagogues reported the extent to which the children were unfocused and overly active. They also described how much time the children spent outdoors. The parents were asked many different questions, among them their socioeconomical status, how harmonious their family-life was, how they behaved when they were children themselves etc.

DOES TIME SPENT OUTDOORS HAVE AN EFFECT?

The results from the study showed that the children in kindergartens who spent more time outdoors did better on the tests regarding working memory.

At the same time the pedagogues reported that these children had a lower frequency of hyperactivity and trouble concentrating. The hours spent outside each day turned out to be the crucial factor. 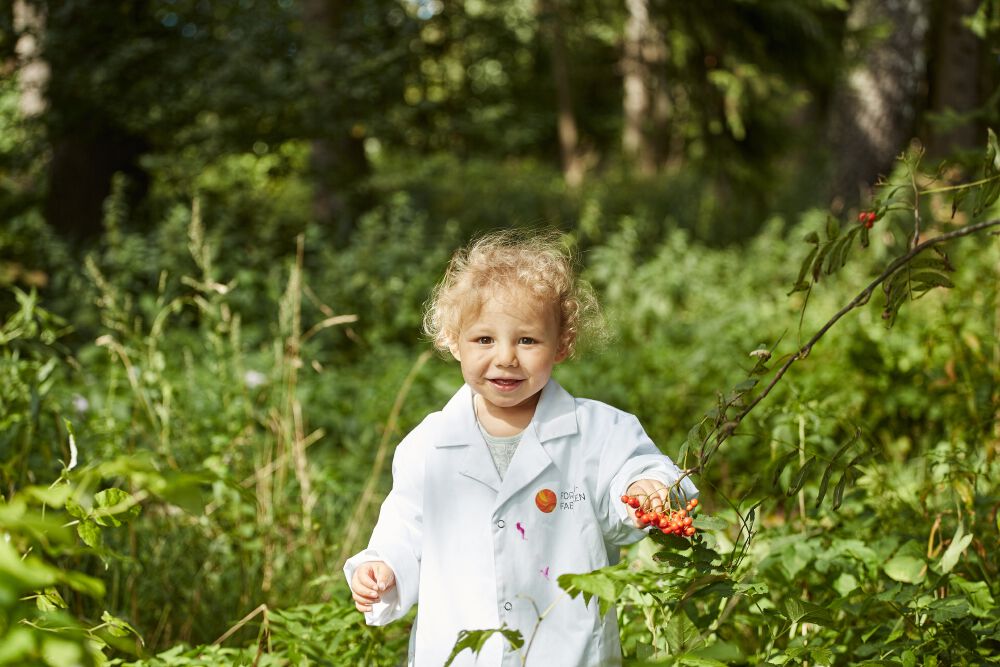 There are several possible explanations for the results, psychologist Vidar Sandsaunet Ulset explains. He worked as the lead author of the study.

Daylight may have a positive and direct effect on the attention span by influencing nerve signals in the brain. Hence, children that spend a lot of time outside may be more attentive and awake throughout the day than children who spend more time inside.

This can have a positive effect on the development of the children as months and years pass. The light outside is up to 200 times stronger than the light inside, after all.

Another explanation that may have contributed to the results is that light affects the hormonal balance, Sandsaunet Ulset explains.

If we are exposed to light early in the day the level of melatonin (known as the sleep hormone) sinks, and we may be more awake.

At the same time light can increase the bodys production of the hormone cortisol, which can prevent restlessness. It is possible that low levels of cortisol can increase childrens activity level. 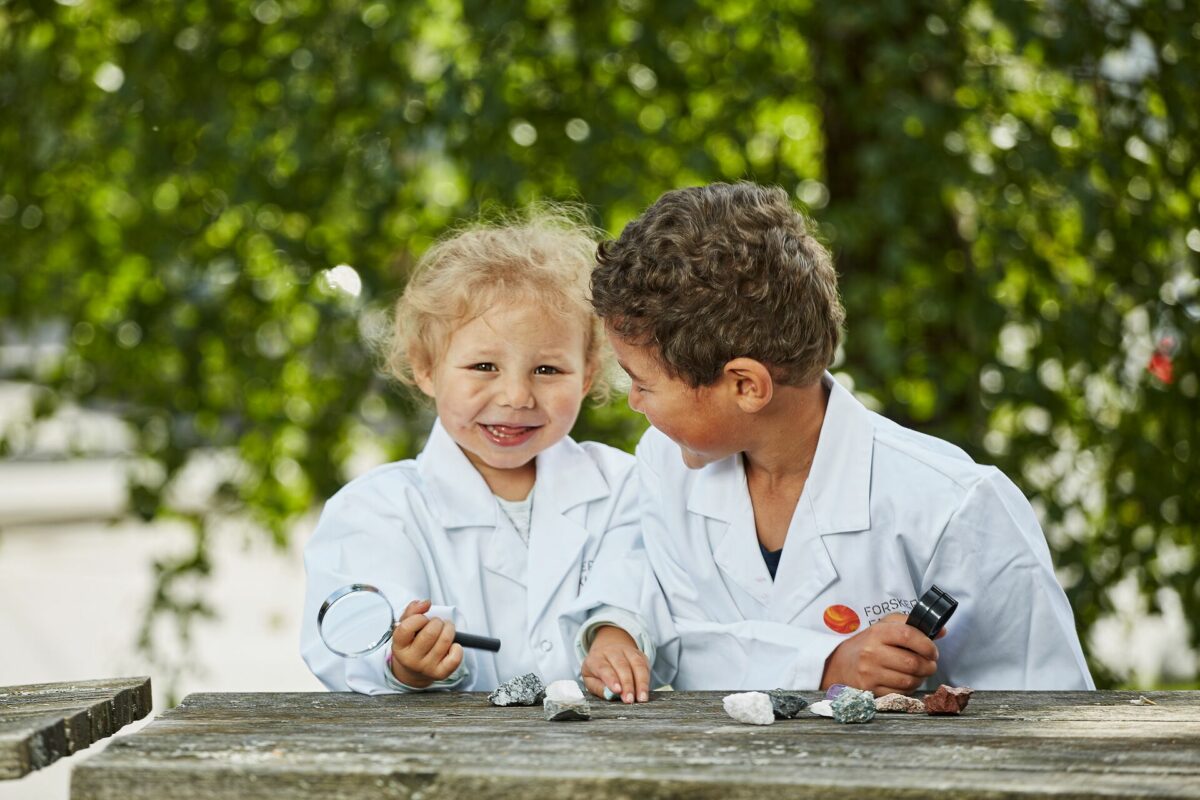 Sandsaunet Ulset has the following advice for parents of small children:

I have three small children myself and in my experience spending time outdoors is always a good idea. In the colder months it my be more tempting to stay inside, but once you actually get out of the house it´s always worth it. That is why I recommend all families with children to spend time outdoors as often as possible.

Are you in need of inspiration when it comes to activities you can do outdoors? Our store has plenty of options! What about trying to see the world from a different perspective with our magnifying glass or binoculars? Or have the whole family join in on a game that´s both fun and educational, like our math skittles.