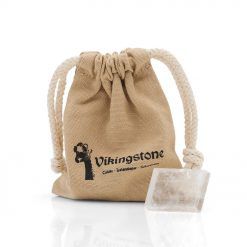 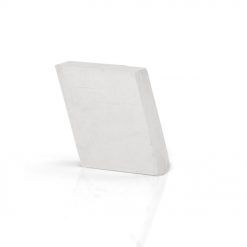 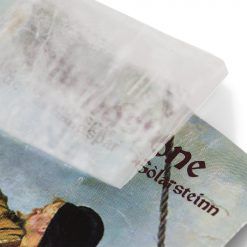 Only 37 left in stock

Over a thousand years ago, the people who lived in Sweden, Norway and Denmark were Vikings. This time is called the Viking Age. You might have heard about Vikings sailing to Europe in large Viking ships? They both traded, stole and attacked other countries. But they were also very good at making things. On Gotland, one has found a thousand years old lenses, a kind of binoculars, which are made of a genuine rock crystal. The vikings made these completely without machines. The lenses are so good that the Vikings had been able to manufacture telescopes 500 years before the telescope was actually invented. We didn’t know what the Vikings used the lenses for, but they were powerful enough to magnify things and to make fire with the help of sunlight. The Vikings used the sun to find out which way they should sail or row. In old books from the Viking Age one can read how The Vikings found their way on the sea even though it was cloudy. They used the solstices to find their way. Solstices are crystals that light can shine through. They are made from the mineral calcite. When it was cloudy The Vikings could see where the sun was standing in the sky using the sunstone. They held up the stone to the sky and twisted it until the sun became visible through the clouds. 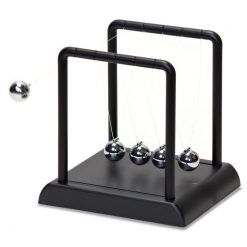 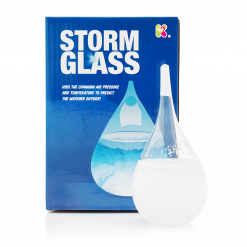 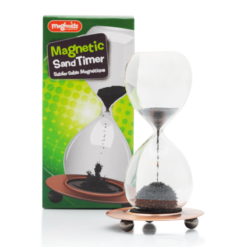 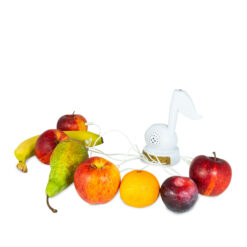